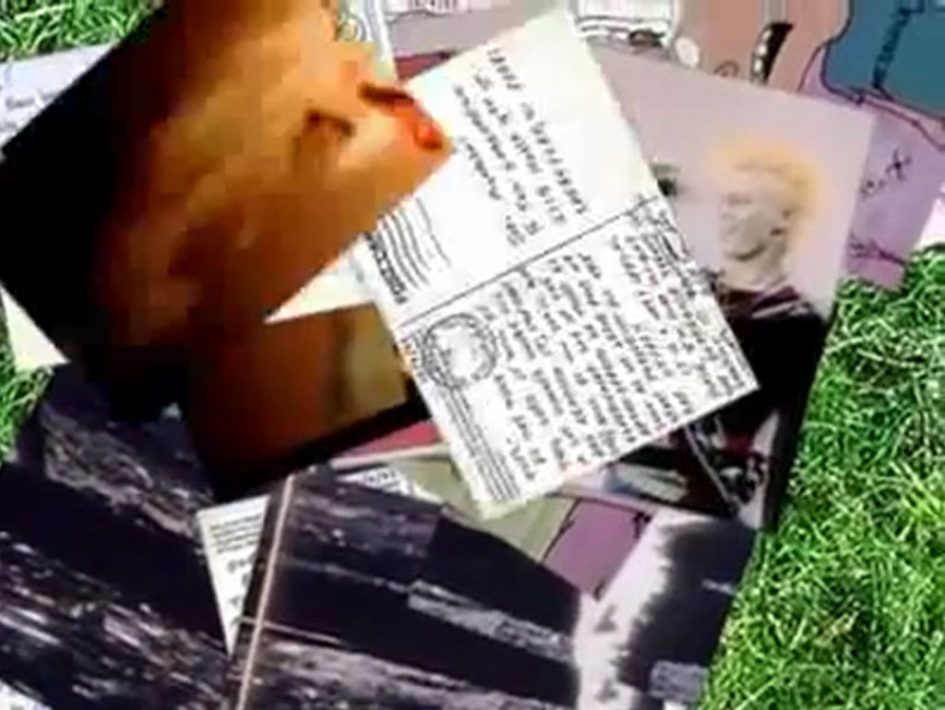 Studio Baum called upon Johnny’s motion graphics skills to produce an intro sequence for MTV International. The full video was aimed at big companies and well known brands to showcase the benefits of advertising through MTV’s world wide program.

The intro sequence used recognisable and iconic imagery from MTV’s past and introduced some of the new to demonstrate the power of the music channel for marketing purposes.