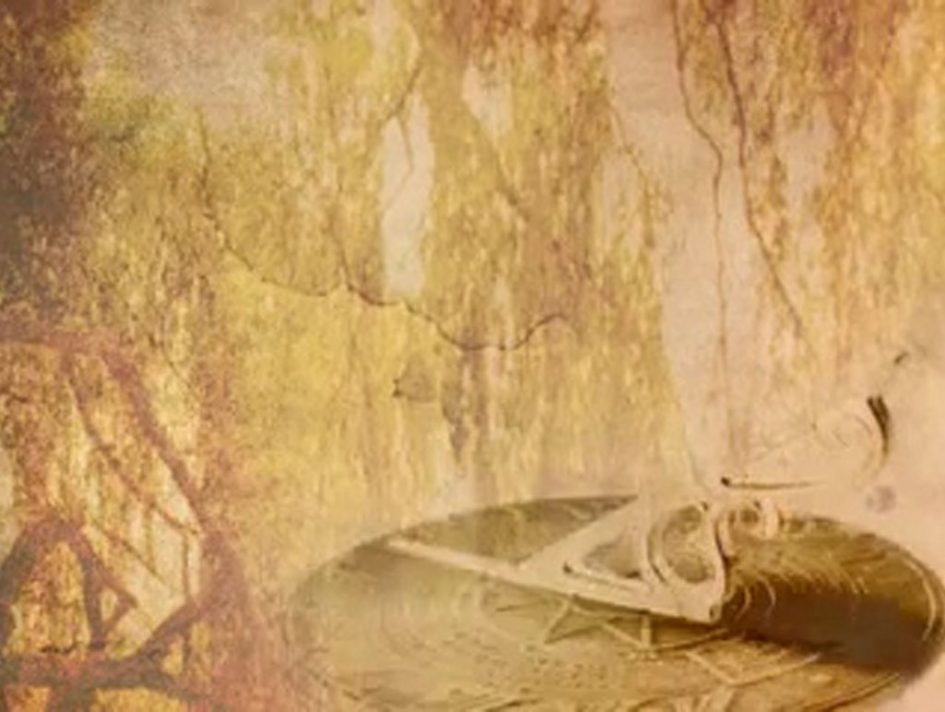 These animated transition sequences were produced for Duchy Parade Films and appeared in a ‘making-of’ documentary feature about their ongoing project, The Last Coiner.

We were provided with material from the graphic novel and also introduced our own footage of the fire and Kirkstall Abbey (Yorkshire, UK). The Sun Dial sequence was our interpretation of these words from the book:

The rays of bright sunlight from recalled childhood memories burn through the outline of a tree, a sunny summer’s day.

The video was showcased at several film festivals including the Berlin Film Festival!